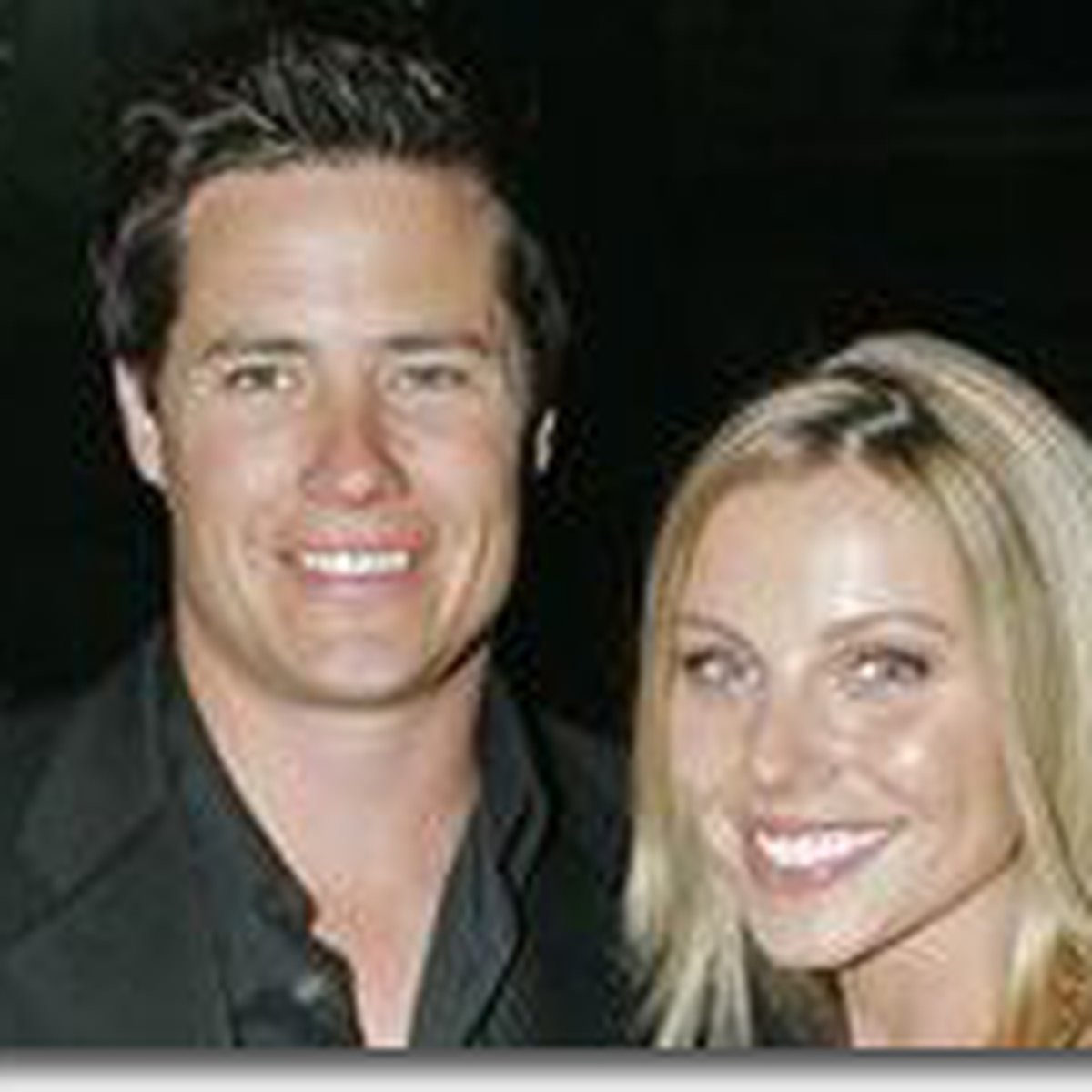 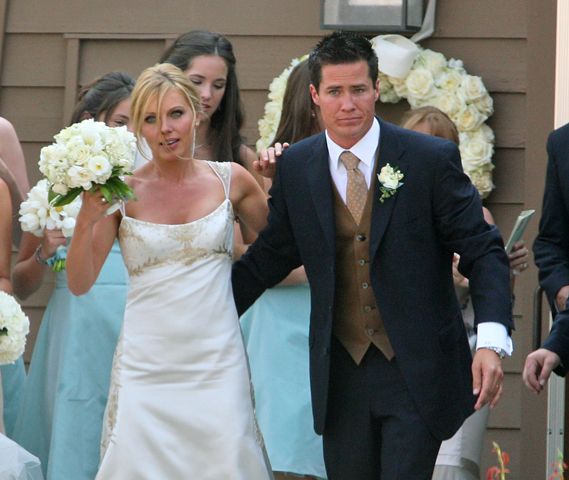 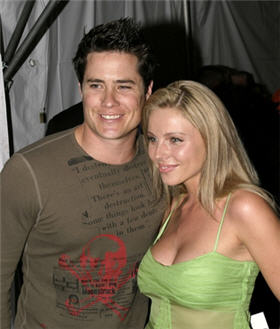 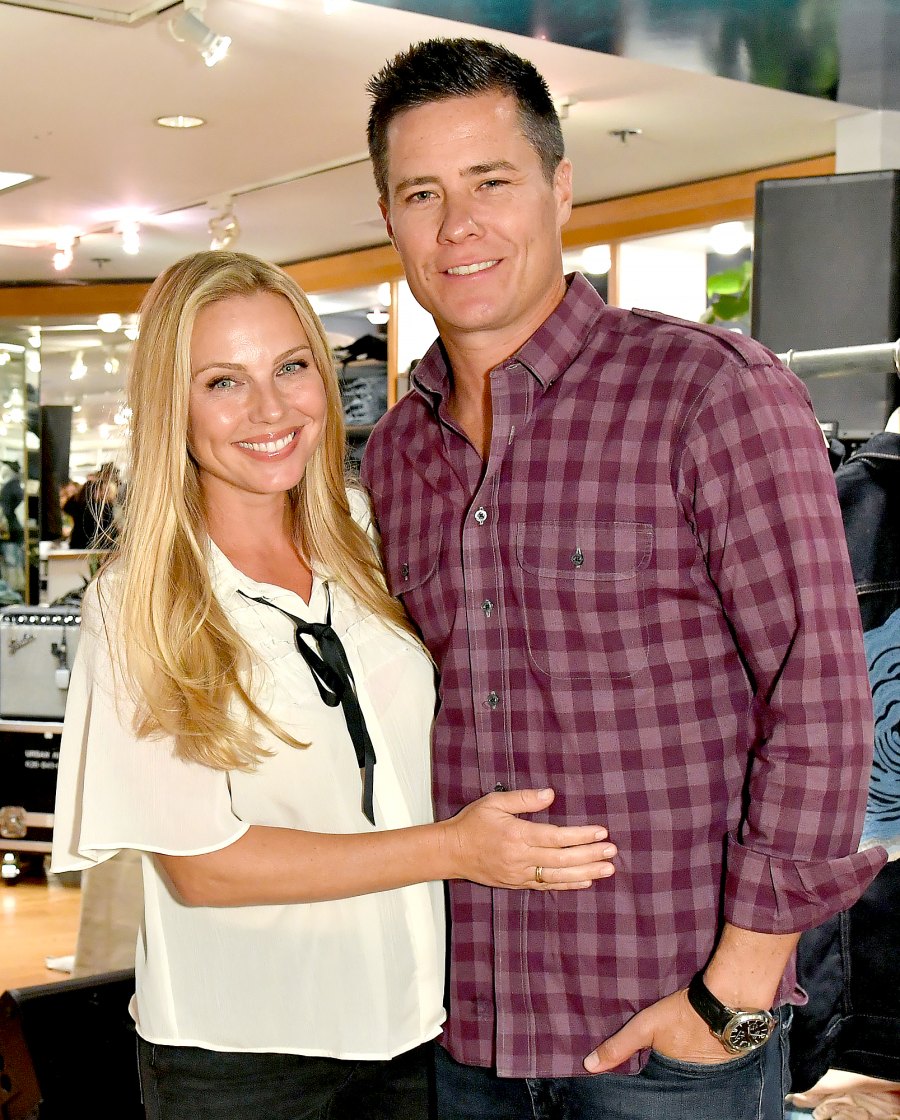 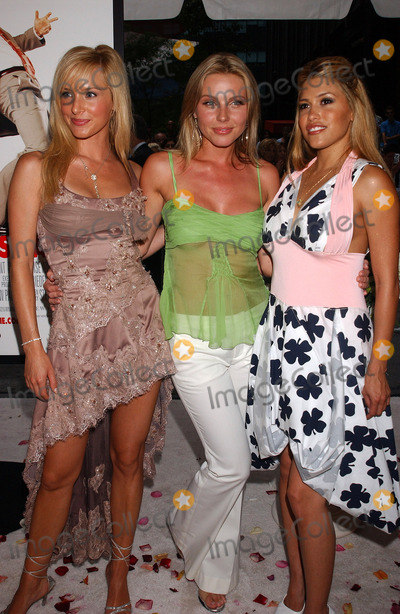 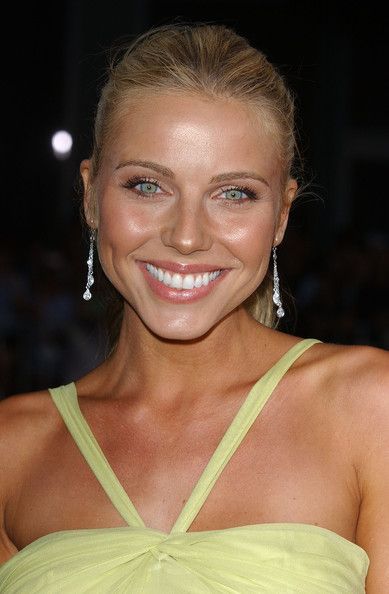 In the below section we added his career and achievement details.