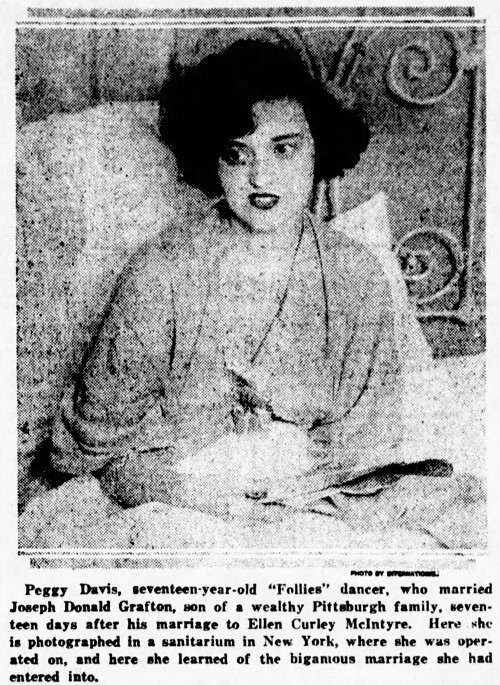 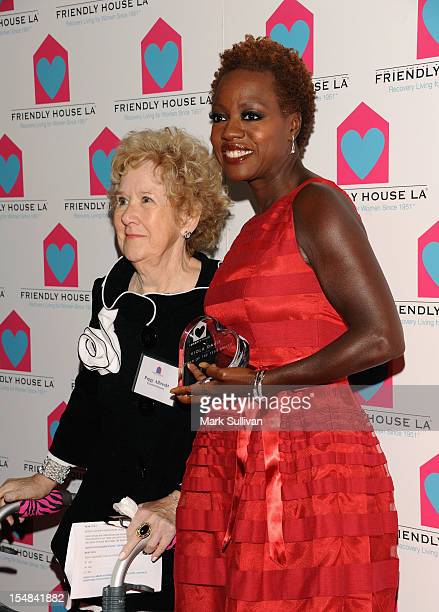 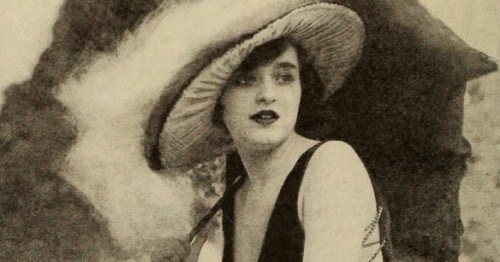 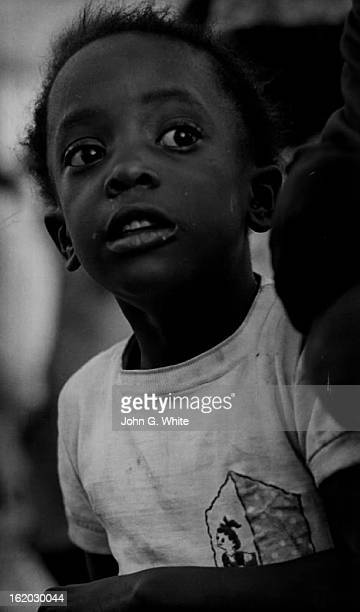 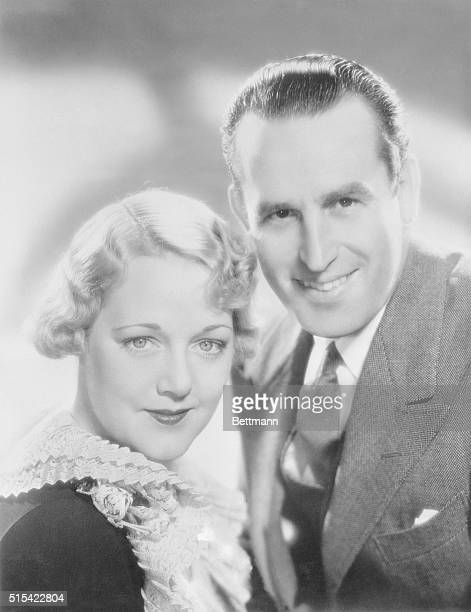 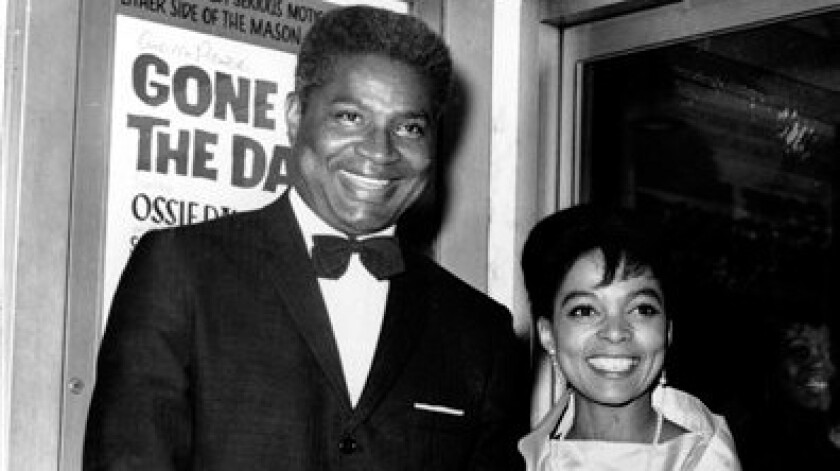 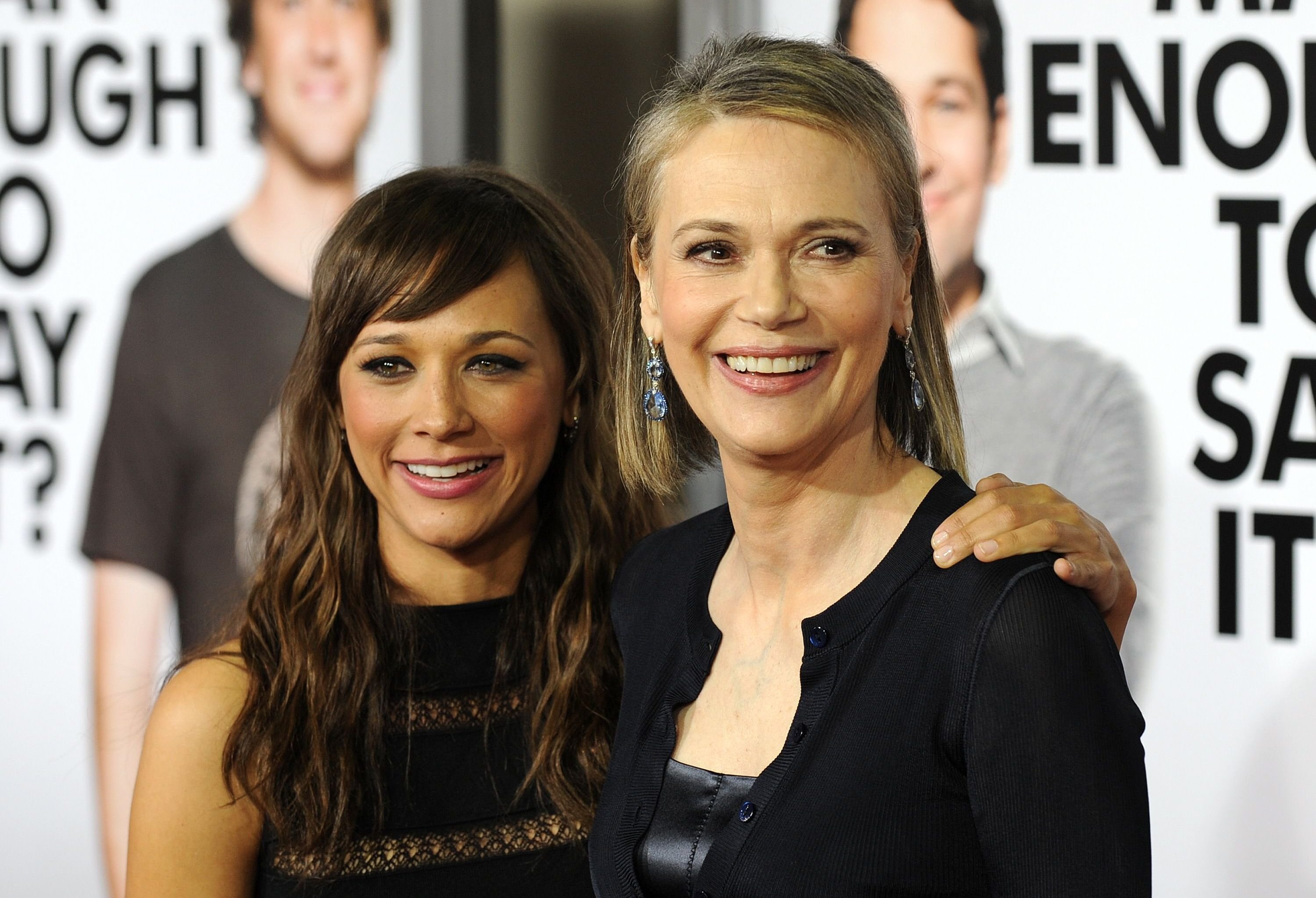 Also in 2017, Davis announced that she would write the sequel to the classic picture book , titled Corduroy Takes a Bow.